Yalta European Strategy (YES) has introduced nightcap events for the participants of the YES Brainstorming 2021. A nightcap is a drink or two that help to relax at the end of the fruitful working day. This is the chance to discuss current topics in an informal atmosphere. The nightcaps are organized in partnership with the German Marshall Fund of the United States, Interpipe, and Atlantic Council.

Host: The German Marshall Fund of the United States

Igor Zhovkva, Deputy Head, Office of the President of Ukraine

Political, social, and economic shifts at home, and the changing global context, will continue to profoundly affect Ukrainian and transatlantic energy policy. U.S. and European plans to accelerate decarbonization and to pursue the goal of climate neutrality cast a doubt over the long-term future of the hydrocarbons market on both sides of the Atlantic. These transatlantic dynamics raise several questions on Ukraine’s role as an important energy transport hub. During this nightcap particular attention will be given to cooperation between Ukraine and the transatlantic partners to seek out ways to cooperate, tackle challenges and draw on opportunities.

What does Nord Stream 2 mean for Ukraine’s European and Euro-Atlantic integration? How the use of alternative energy sources required by the green transition would affect Ukraine’s energy security? Can the EU Green Deal or the U.S. Clean Energy Plan present opportunities for Ukraine’s own energy innovation? Will the “Green Fund” become an effective tool in Ukraine’s energy transition? Can hydrogen become a new source of income for Ukraine as European demands are on the rise? Which opportunities are at hand for a stronger UA-U.S.-EU energy cooperation?

Decarbonization. What is the Ukrainian way?

Matti Maasikas, Head of the EU Delegation to Ukraine

The EU took the global lead on climate change by presenting a comprehensive plan to reduce carbon emissions. The Union aims to reduce emissions by 55% by the year of 2030 and to achieve "net zero" by 2050. The Fit for 55 package is called to deepen and broaden the decarbonization of Europe’s economy. Ukraine has also joined the European Green Deal and plans to declare a reduction of CO2 emissions up to 35% from 1990.

Crisis in Belarus: What does it mean for Ukraine, the United States, and European security?

Ambassador John Herbst, Director of the Eurasia Center at the Atlantic Council

One year ago, Europe was electrified as hundreds of thousands of protestors took to the streets throughout Belarus to protest President Lukashenka’s transparent effort to steal the August 9 Presidential election. Despite severe repression, the protests continued in great numbers well into 2021. While Lukashenka, with help from the Kremlin, has regained control of Belarus’ streets, Sviatlana Tsikhanouskaya, the Presidential candidate who actually won the vote a year ago, has organized the opposition in Vilnius, and has been received in Washington and other Western capitals at the highest levels. Please join us for a discussion of the current situation in Belarus, the staying power of the opposition, and the impact of this crisis on European security.

Social inequality and what can we
do about it

Gillian Tett, US Editor at Large and Chair of the Editorial Board, The Financial Times

Inequality is one of the great concerns of the 21st century. According to the United Nations Development Programme, the pandemic has exacerbated the pre-existing inequality that is expected to get even worse in the developing countries. How can we tackle inequality? What is the role of institutions, corporations, and individuals in the fight against inequality? 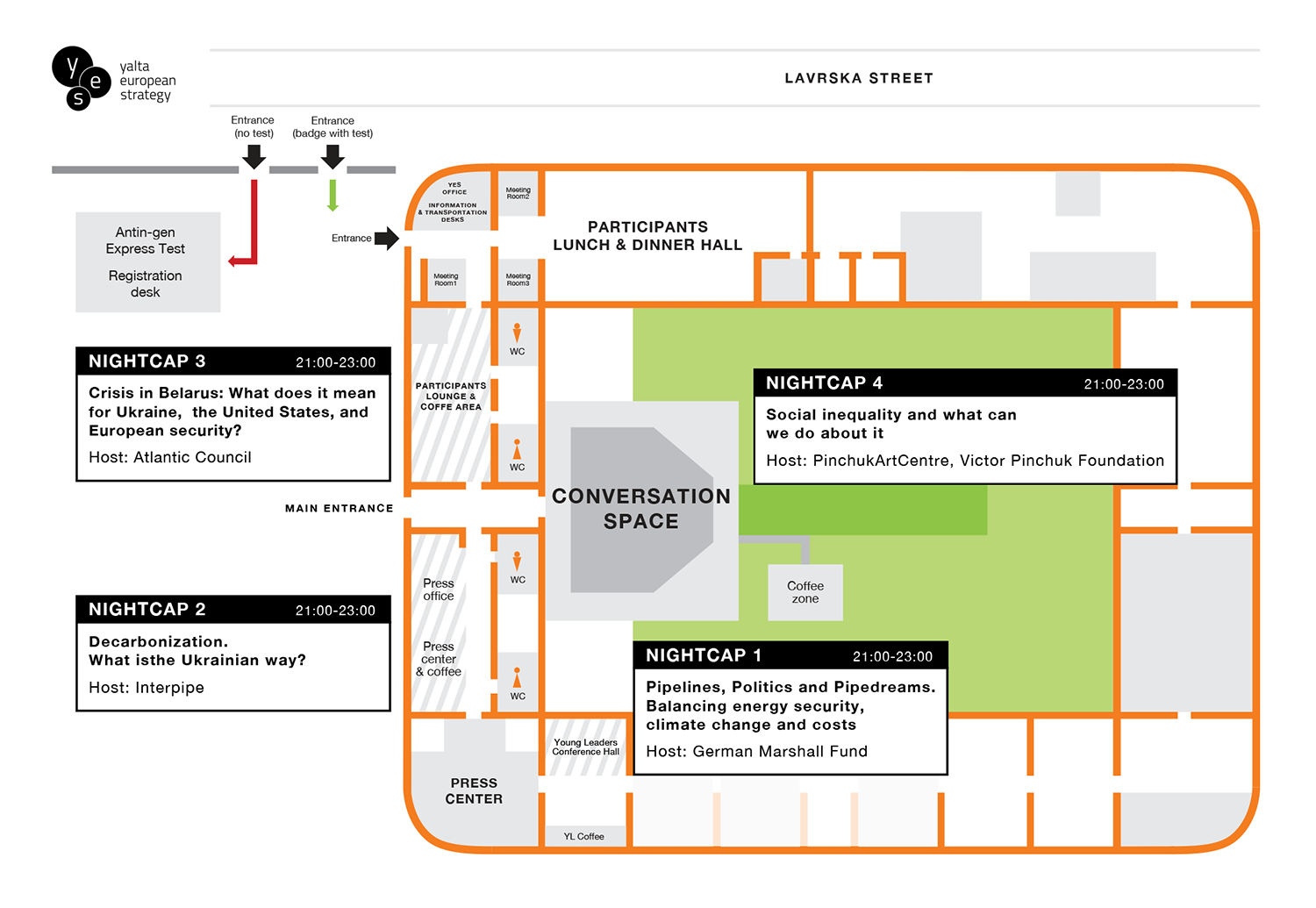