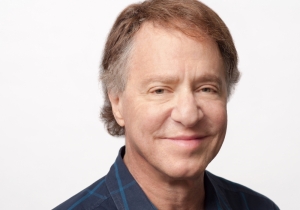 The Next Generation of Everything. III. A Futurologist’s View