A nightcap is a drink or two to help you relax and sleep better at the end of the day.

Yalta European Strategy (YES) has introduced nightcap events for the participants of the 16th YES Annual Meeting to wind down at the end of the first conference day and fruitfully discuss interesting topics in an informal atmosphere. The nightcaps are organized in partnership with the United Nations, International Centre for Policy Studies, NGO “Ecodiya”, The German Marshall Fund of the United States and Deloitte.

The YES nightcaps are free of charge and casual. To join one, please register via the link below on this page.

Should you have any questions, feel free to contact the YES nightcaps team at [email protected].

Oleksandr Danyliuk, Secretary of the National Security and Defense Council of Ukraine.

Ukraine-Russia relations have deteriorated significantly over the course of the events of the past 12 months: the Kerch Strait incident in November 2018, Russian passportization in Eastern Ukraine, and continuing aggression on the line of contact in Donbas. All this while the Kremlin has been suggesting that relations between Russia and the West go back to business as usual, continuing the construction of Nord Stream 2, creeping back into the Parliamentary Assembly of the Council of Europe, and probing Western unity regarding G7 and the future of the sanctions-regime. The panel will assess the current state of Ukraine-Russia relations and share their expectations on a range of issues, including the role of disinformation campaigns and President Zelensky’s efforts towards bringing peace to Ukraine.

Aleksander Kwasniewski, President of Poland (1995–2005), Chairman of the YES Board;

With more than 200 million Europeans coming out to vote, the turnout in the 2019 European elections was the highest in 20 years. EU citizens have done their part, sending a clear signal that they care about where the European Union is headed. Now it is up to Europe’s elected leaders to set a new course. The panelists will share their views on the new EU leadership around European Commission President-elect Ursula von der Leyen, discuss the key challenges that the EU will face over the next five years and how to tackle them, and exchange ideas on what to expect for the EU’s relationships with Ukraine, Russia, the US, Britain and Turkey.

According to a UN report, the years between 2015 and 2019 will be the five hottest years in recorded history. The panel will cover some of the most pressing questions regarding climate change from a humanitarian, political and environmental perspective and discuss Ukraine’s role in tackling the climate crisis. They will further discuss the effects on the economy, including the birth of new industries and business development opportunities, priorities in budget subsidies and ‘climate taxes’, as well as the challenges and opportunities for Ukraine, primarily the transformation of its agricultural sector and the transition to renewable energy. In addition, the panel will discuss the role of Greta Thunberg’s Fridays for Future movement. What is their manifest and what are their demands to policymakers today?

Ukraine boasts the third largest hydrocarbon reserves in Europe (after Russia and Norway), generates enough power to be a net exporter of electricity, and possesses a rapidly growing renewables sector. Yet the country faces an energy security problem, unable today to be energy self-sufficient. This precarious situation is a combination of several factors. Ukraine remains reliant on Russia for the import of coal and uranium, or for the transit of oil and gas. Its domestic energy sector is in dire need of reform, including the need to modernize the ageing infrastructure, to reform the monopolistic energy markets, and to cut the over-regulation and complicated licensing procedures. Moreover, international projects such as Turk Stream or Nord Stream 2 may soon diminish the role of Ukraine as an important energy transit country. Which investments and reforms are needed to boost Ukraine’s domestic energy sector? How can Ukraine increase market opportunities for clean and green technologies? How to boost energy exports to the EU and increase Ukraine’s national revenue? Have the ‘unbundling’ and gas market liberalization brought trust and transparency to the Ukrainian energy sector? How to make Ukraine more investor-friendly, competitive, and resilient on the international energy scene?

The Science of Happiness – What does it tell us about Public Policy?

The science of happiness has grown enormously over the past few decades, in both psychology and economics. As more and more governments are turning toward making the happiness of the people a key policy goal, this night cap will discuss how governments should go about the key task of well-being measurement as well as how happiness research and data can be embedded into the machinery of government.

The Holocaust and the Gulag: Humanity’s Dark Side

At this year’s Annual Meeting we are expecting passionate discussions around our Happiness theme. However, in order to fully appreciate this lighter side of humanity, one must also understand and come to terms with its darker side. Anne Applebaum and Jonathan Littell have both spent considerable time on studying this darker side of humanity: Applebaum in her Pulitzer Prize-winning work Gulag: A History, a comprehensive account of the Gulag system brought to life by stories of its survivors; Littell, in his highly acclaimed book The Kindly Ones, in which he explores the Holocaust from the perspective of a fictitious SS officer’s memoirs in an attempt to grasp the motives and feelings of an unrepentant perpetrator of genocide. Together, they will examine the darker sides of human behavior and of humanity as a whole. 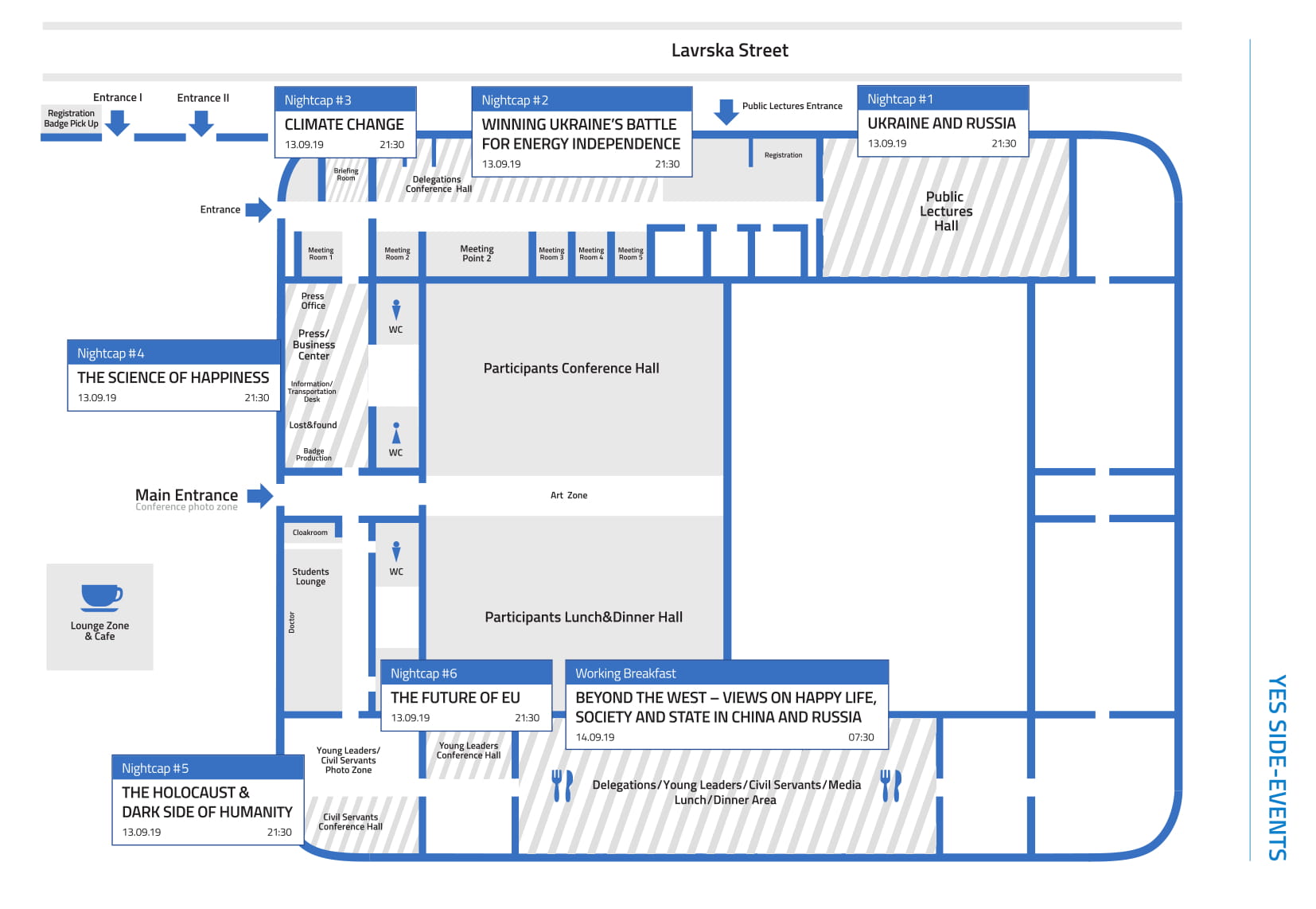