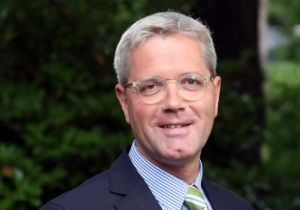 Chairman of the Committee on Foreign Affairs, German Bundestag

Dr. Norbert Röttgen is the Chairman of the Foreign Affairs Committee in the German Bundestag since 2014. From 2009 to 2012, he was Federal Minister for the Environment, Nature Conservation and Nuclear Safety. He has been a Member of the German Parliament since 1994. During his mandate Dr. Röttgen has fulfilled key functions within the Christian Democratic Party (CDU). In 2009, his book „Deutschlands beste Jahre kommen noch“ was released. It calls for a strategic and well thought-through German political agenda that exercises a formative influence on globalization rather than being at its mercy. Dr. Röttgen holds a PhD in Law from Bonn University. He is a Senior Fellow at the Hertie School of Governance Berlin and Board Member of the European Council on Foreign Relations (ECFR) and of the Atlantik-Brücke.