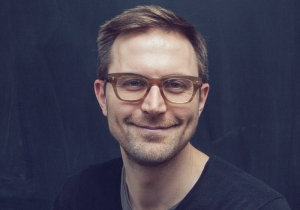 John Gibson is Director of Data Science Services at ASI. He has led data science projects in a diverse range of sectors, from retail to polling, traffic management and counter-terrorism. Before joining ASI John spent ten years working in government, most recently including four years in the Prime Minister’s Policy Unit where he led work to mitigate the impacts of automation on the UK workforce, and designed policies to support startups, including the popular SEIS scheme. He has also held roles as Director of Government Innovation at Nesta, and as a Director at Fingleton Associates, where he designed the Open API Standard for Banking, which is now being implemented across the sector.