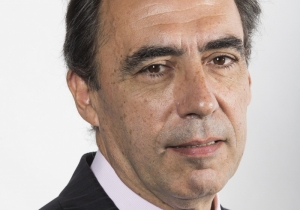 Jose Manuel Barroso
President of the European Commission, Prime Minister of Portugal (2002-2004), 9th Yalta Annual Meeting, 2012
«The intensity of our cooperation will be determined by the intensity of Ukraine’s commitment to our values and to reforms»