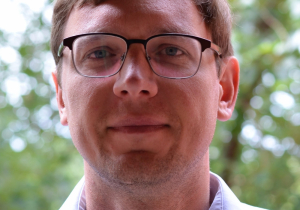 Georg Zachmann is a senior fellow at Bruegel – an independent economic think tank based in Brussels. He has worked at Bruegel since 2009 on energy and climate policy. Since 2018 Georg has also led the project LowCarbonUkraine that provides technical and strategic advice on green policies to the Ukrainian government. Furthermore, Georg has been a member of the German Advisory Group in Ukraine - working mainly on energy policy issues - for more than 10 years. Prior to that Georg worked at the German Ministry of Finance, the German Institute for Economic Research in Berlin and the energy think tank LARSEN in Paris. Georg holds a doctoral degree in economics.